We use cookies to ensure that we give you the best experience on our website. We also use cookies to ensure we show you advertising that is relevant to you. If you continue without changing your settings, we'll assume that you are happy to receive all cookies on the BBC website. However, if you would like to, you can change your cookie settings at any time.

Get a global view of the world with 24-hour news from the BBC,
available on TV across the US. With journalists in more countries than
any other international broadcaster, we bring you the news no matter
where you are or when a story may break. 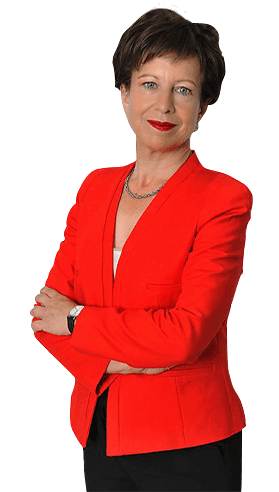 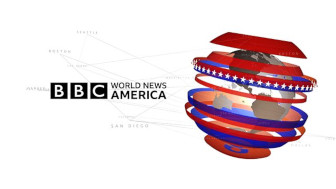 In-depth reports on the major international and U.S. news of the day with Katty Kay. 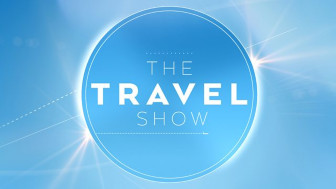 Bringing you the biggest stories and most exciting destinations from around the world. 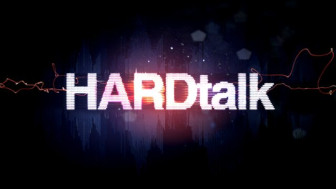 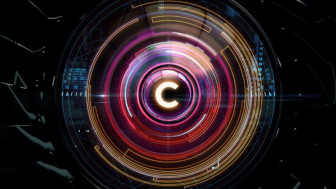 Your user-friendly guide to the latest technology news, issues, gadgets and apps. 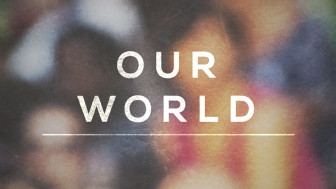 Current affairs documentary reporting on issues around the world. 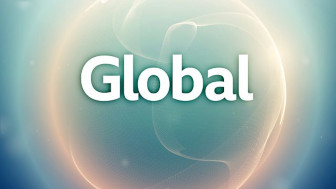 Matthew Amroliwala explains the day's global news and what it means to you. 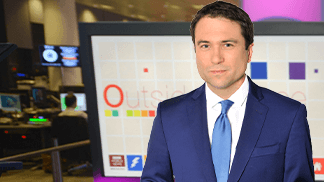 Ros Atkins presents Outside Source, stories from the heart of the BBC newsroom, with first-hand experiences. 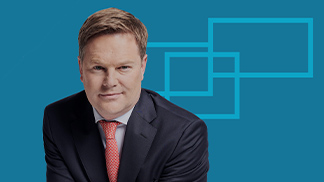 Presenter of Context, where guests from across the political spectrum discuss the biggest international news stories of the day. 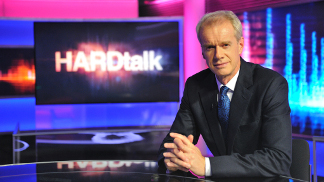 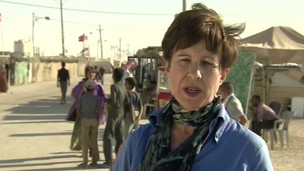 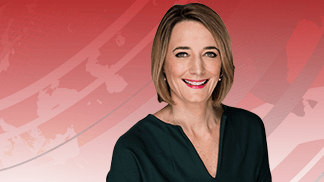 Live with Lucy Hockings takes you to the key news events as the happen, live around the glode. 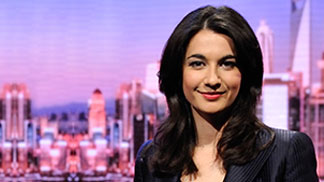 Joined BBC World News in December 2012 as a presenter and correspondent.

BBC © 2022 The BBC is not responsible for the content of external sites. Read more.